Ever since we first found out we were pregnant I’ve been looking forward to this weekend during which we spent a full day doing postpartum freezer meal prep! A few of us have done this before for other friends who are having babies and they’ve reported back how helpful it was to have meals on hand, particularly during the first few months. Initially I started doing tons of research as there are – of course – tons of blogs out there with detailed posts highlighting ‘100 recipes that you can freeze for after the baby arrives.’  But, in the end, I used a few simple guidelines to decide what we would make:

I don’t write this post as a must follow manual but rather a simple overview of our process.  Check back in a few months and I’ll have a better sense of how we did! The dishes we chose to make are the following: At the end of the day we ended up with somewhere around 30 meals individually wrapped. We are lucky to have a freezer in the basement that can house all of these dishes which we will be putting to good use.  Also, in the upcoming weeks I might also make some sort of bran or oatmeal muffin – something easily grabbable and snackable. Any favorites or ideas?

The recipe below is for the turmeric lentil and veggie soup which I’ve actually never made before. So – while it doesn’t perfectly fit our first criteria I have a hunch it will be a hit. This soup is inspired by a recipe from the first forty days – a book and cookbook that emphasizes the importance of nourishing new mamas early after birth. She describes the ways that cultures around the world historically surround women postpartum and bring them healing foods – particularly broths and warm teas as they heal.

In her version of the soup she uses millet, green beans, cashews, as well as fresh ginger! Delicious. I decided to substitute lentils as I had them on hand and know that we both enjoy them.  But, I’m looking forward to warming up this soup filled with carrots, celery, leeks, mushrooms, potatoes, tomato, as well as lentils, coconut milk, cumin, and of course turmeric. The color is inviting and it is packed with fresh veggies! 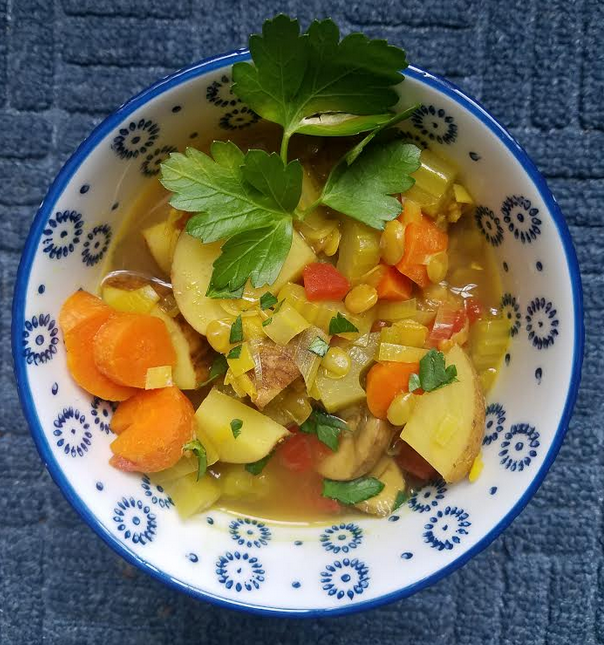 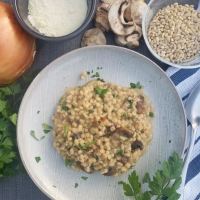 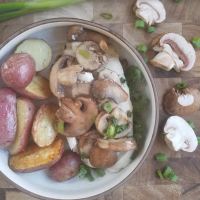 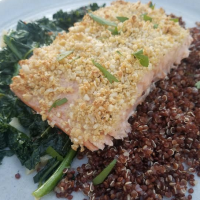 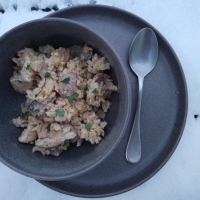